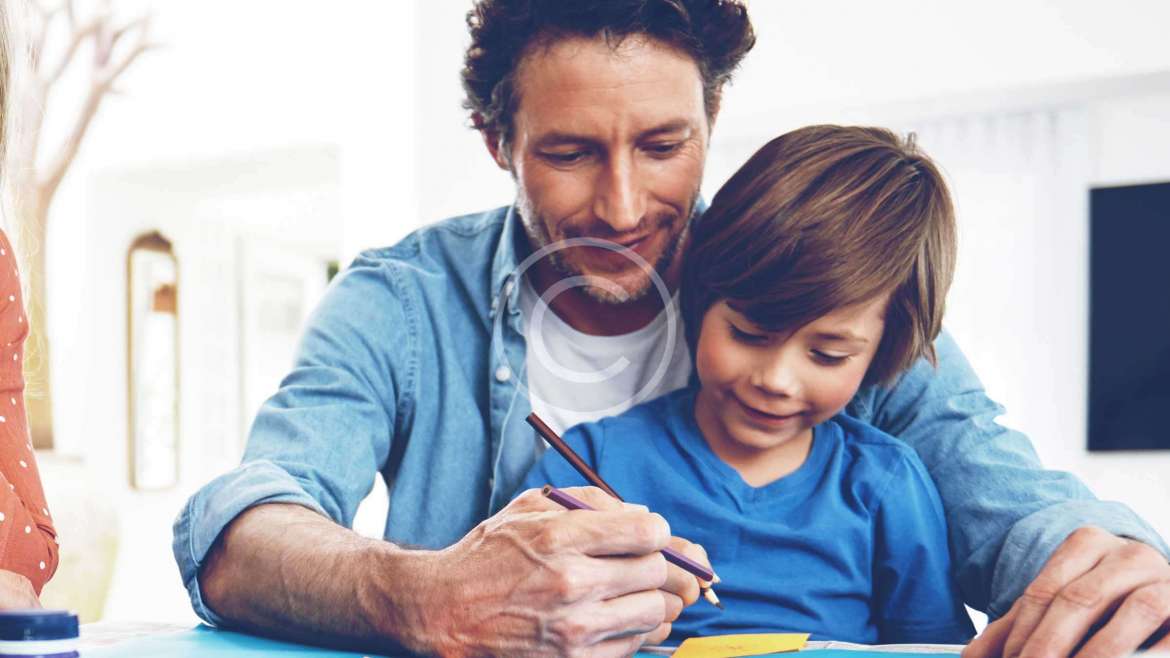 Mrs. Dotun Akande of Patrick Speech and Language Centre, the first school in Nigeria that caters for children with autism exclusively, spoke with Vanessa Okwara on the issues with autism in Nigeria
Excerpts of Interview with Sunday Mirror of November 27, 2011

Can you tell us about your child born with autism?
My son Agboola (Patrick) was delayed in speech. He was delayed in everything. He developed very well till he was about two years old. But every single thing like brushing of hair, coordination, putting on his trousers, we had to teach him. I started wondering what this is. At 18 months he had speech problem. He could say ‘mummy’, ‘bye’, but gradually going into two years old, all the speech was lost. He didn’t have any words. He would want something from me and stand in front of me but he would not have any words. He would only run from one end of the room to another and I knew within me that something was wrong. Eventually I met a paediatrician who told me he had autism. She explained to me what autism was because I didn’t understand. I was amazed that something like that was around.

When I got to know what it was I ran with it. I went to his school, got a teacher to teach him one on one after school all that was taught in class all over again. I got a piano teacher for him and I got a speech and language therapist. These three combination and as well as me teaching him things as little as scooping food and putting it in his mouth by himself without spilling helped him a lot. We had to virtually teach him everything.

When did your son pick up his speech?
My son started speaking a few words we could hear at four years with words like ‘take’;’me’;’water’;’cup’. By that time he was still going to a regular school. There was no special school for children with autism then. All we had was school for disabled children and I thought to myself he will work better where his special needs are met.

Another thing that baffled me was even though he didn’t have speech, he did not stop learning. He will still learn everything they were teaching in class but he was still not able to express himself. So there was something going on his brain that will be the problem. Even though his writing was very bad, he was still able to put something down. I was amazed that even with the lack of speech, learning was on. By the time he was six years old, he was able to start putting words together by stringing words like ‘my cup; ‘my book’ and all that. I learnt to be patient with his style of doing things. As time went on, he eventually caught up and I was very happy. When I saw that my son was released, I plunged into starting Patrick School to help other kids such challenges. The school is named after him. It is the first of its kind in Nigeria solely focused on educating children with autism.

How did you start?
Funding is always the major challenge but I heard from God to start this school, I went to the bank, GT Bank to be precise and they were very receptive and gave us some money to start. That is how we started, we never advertised. It is now that we are a bit full that we are thinking of doing an awareness. Not to advertise the school but to let people know the challenges children born with autism go through. So that when they see the red flags in their child they can immediately seek help. The first is lack of speech and behavioural challenges such as anti-socal behaviours. You will start noticing these things when they are about 18th months.

Read more about this article in Sunday Mirror of 27 November, 2011