There were 3 major Houses that were involved in the competition for the events namely Crystal House (Green), Treasure House (Red) and Diamond House (Yellow). The staff, children and parents were evenly distributed into each of these Houses to support and participate. There were 8 coaches in attendant (male and female) that were supervising and guiding the children in the course of the competition.

The program started with an opening prayer by Miss Bose followed by a rendition of the National anthem by Master Abiodun Trombi pupils of Patrick Speech and Languages Centre, The event was declared open by the Head of school, in the person of Mr Bidemi. The Inter House Sports event was embedded with lots of activities which included running with hurdles, sack race, throwing of balls, picking of balls, tyre race, walking with hurdles,  lego building, filling in the bottle and obstacle course.

All our children present at the event participated well and were cheered by the spectators. The main aim of the event was to build and promote social interaction skills of the children. Other invited special schools ‘Manna Children Centre and The Learning Place’ were also in attendant and they participated in almost all the above listed events.

Our parents also participated in the 100m walking with hurdles (male and female). Medals were presented to athletes who participated in each of these activities. In all, the overall winner was Treasure (Red) House, and they were presented with a Golden Trophy for their excellent performance; while Diamond House came second and Crystal House came third. It was indeed a day to remember as everyone present enjoyed the sumptuous meal that was served. The event was brought to a close with a closing remark by the proprietress, Mrs Dotun Akande and the vote of thanks was given by the Head of School Mr Bidemi Yinusa.[/vc_column_text][vc_gallery type=”image_grid” images=”1775,1776″][/vc_column][/vc_row] 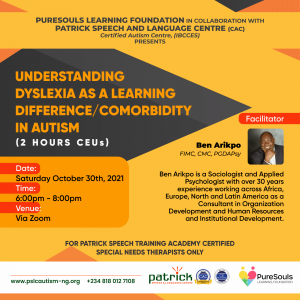 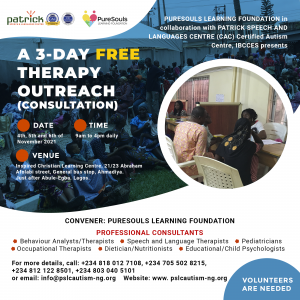 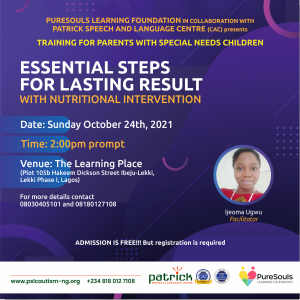