Our major event for this term was Talent in Autism Concert tagged TALENT IN AUTISM SHOW and award presentation on the 11th December, 2011 at the INCUBATOR, Victoria Island, Lagos. The event started at about 3pm with an opening prayer said by Mr. Adeeko Olufunmibi, a staff of PSLC. Thereafter National Anthem was rendered by […] 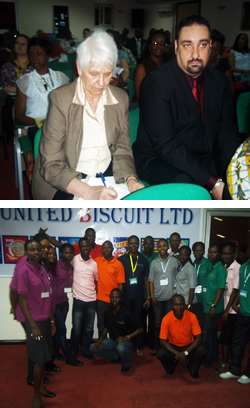 The first West Africa Global Autism Project was held at the Kama conference centre, Labone, Accra, the capital city of Ghana between April 7th and 9th 2011. The theme of the conference was International Autism Policies and Practices (IAPP). The programme was organized in collaboration with Autism Awareness Care and Training (AACT), Teachers without Borders (TWB), […] 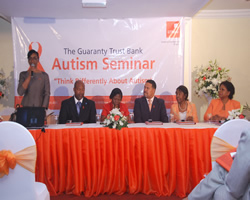 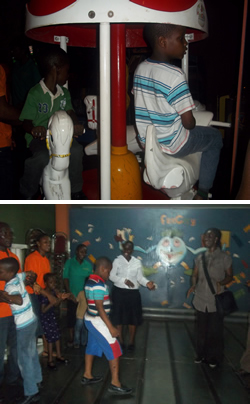 The Patrick Speech and Languages Centre Fun Day was celebrated on the 13th February, 2011. Our children were taken out of the centre to Fun City at Ikorodu in Lagos State along side with their individual supervisors for maximum supervision. The fun started at about 10:30am in the morning by the M.C of the Fun […] 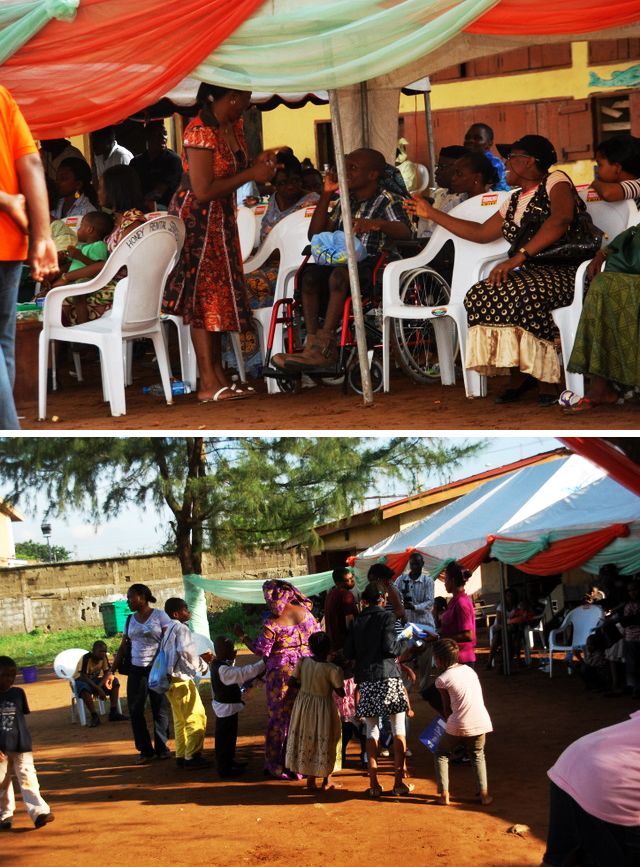 The Children’s day celebration, which has been a yearly event at Patrick Speech and Languages Centre (PSLC), came up on the 28th of May, 2011. It was organized to foster social awareness in our children at the centre as well as children from other schools This year children’s day was in a class of its […]